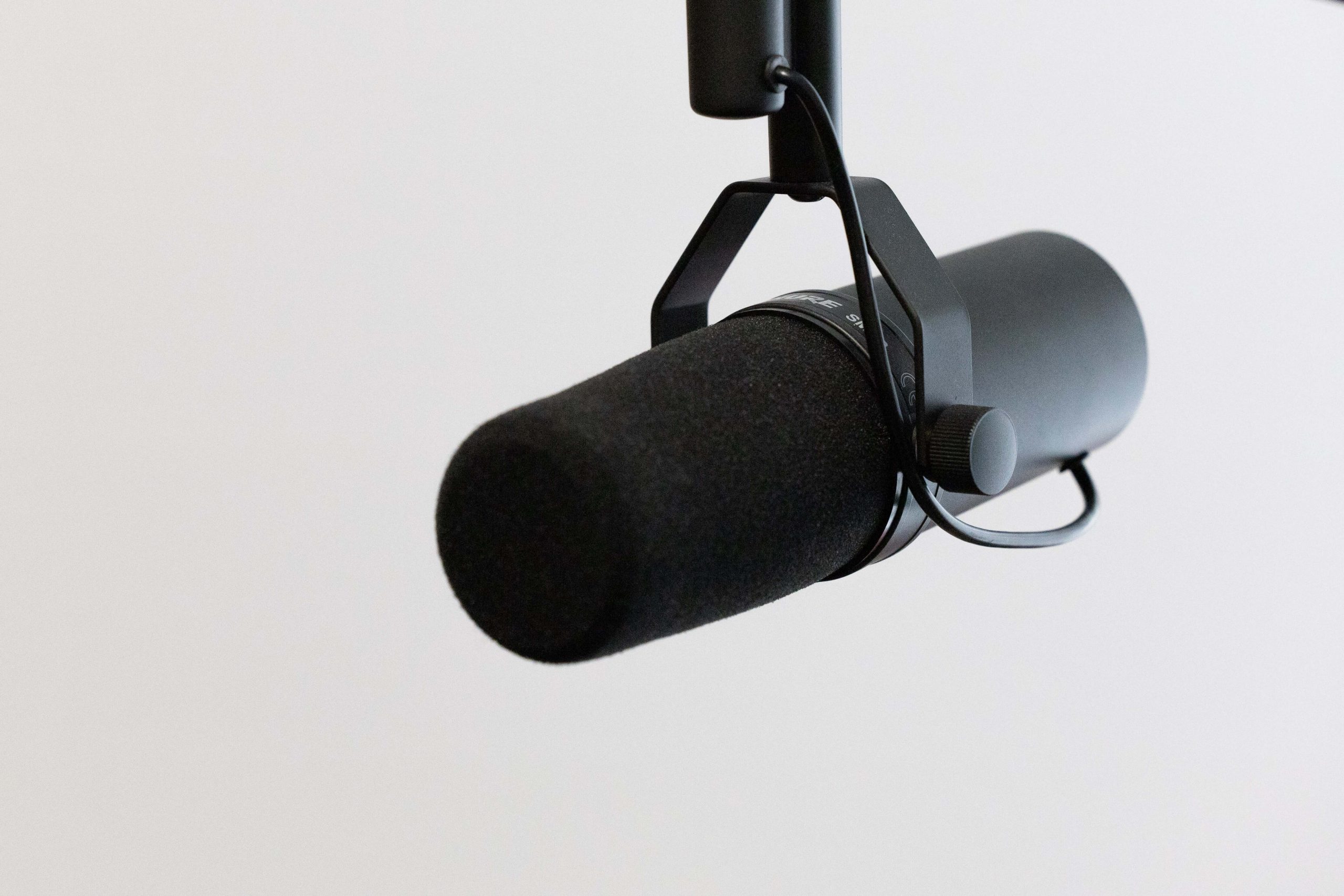 In the world of audio production, dubbing is the process of providing films, TV shows, video games and other pre-recorded media with audio in a language different to the original.

For example, a Polish film can be dubbed with English so people in the UK can watch with ease. Dubbing is an artform that requires skill and precision. The process starts with the translator, who has to not only translate, but also adapt the translation so that it matches the original language as much as possible in terms of actual meaning, context, mood, style – and timing. Then the voice actors take over, breathing new life into the on screen characters in the target language, carefully overseen by the dubbing director. Poorly executed dubbing – or dubbing done on the cheap – will result in the audio and movement of speakers not lining up, which is off putting to the audience and therefore people sometimes choose to watch with subtitles rather than the dubbed version of the media. Head over to our blog to read about the differences between subtitles, voiceovers and dubbing!

A fantastic example of successful dubbing is the Korean TV series that completely took over UK Netflix during September 2021.

Despite the original show being recorded in Korean, dubbing meant that people in the UK could not only watch Squid Game, but be immersed in the show the same as they would any English show.

In fact, dubbing led to Squid Games becoming a worldwide phenomenon at the time of its release, especially as it was dubbed in 13 languages!

The Process of Dubbing

Dubbing is a process that takes place after production, when original dialogue in the source language is replaced by dialogue in the target language. In animation, dubbing is often to ‘phrase sync’, which means that the timing of the foreign language has to match the timing of the original audio, phrase by phrase. For dubbing of live action films and cinematics in games, ‘lip sync’ is required. This means that the foreign language dub has to match lip movements of each character. This is why it is so important to understand that the dubbing process starts with an experienced translator!

If you have a project that needs to be dubbed, we can search our extensive database to find the perfect voice – or voices! Here at Loquacious Media we have more than 1,000 voice talents speaking over 100 languages meaning regardless of voices you need, we guarantee we can find them! Get in touch with us today!