The History of Audio Books 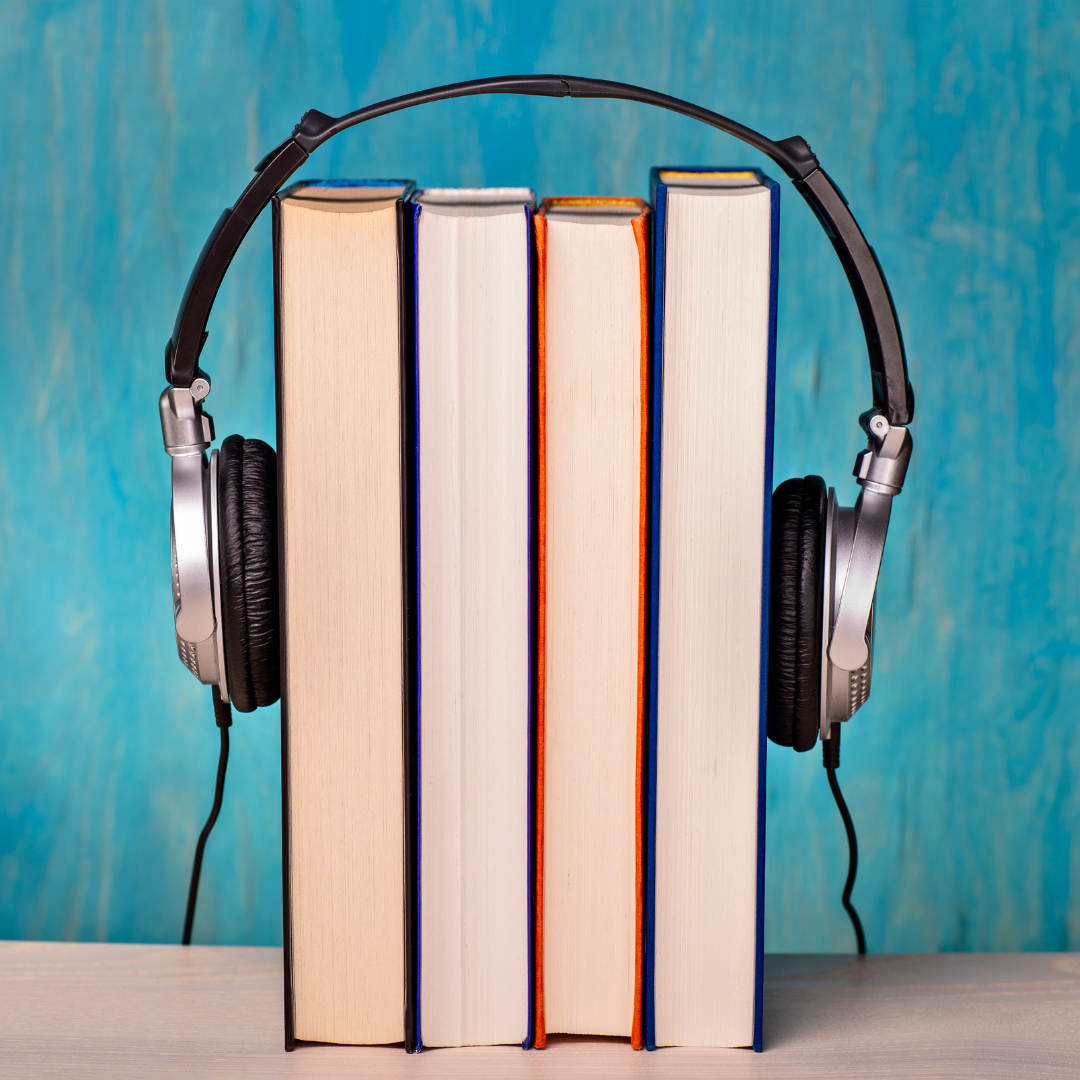 Audio books have become a huge part of our everyday living. From family road trips to speech therapy, audio books have played a role in our wonderful world for a long time… but how did they come about?

The first ever audio books to be released were developed by The American Foundation for the Blind. The foundation recorded readings of books on vinyl with each side holding about 15 minutes of audio, in 1932.

The following year, in 1933, the Library of Congress were given the go ahead to start producing audiobooks!

As you can probably guess, the original audiobooks produced by The American Foundation for the Blind, and later the Library of Congress were very different to the ones we have today!

It wasn’t until the 1960s that cassette tapes were introduced, spurring on the production of audiobooks, followed by compact discs in the 1980s. This was when audiobooks began to make an appearance in bookstores and publishing houses, and included more modern readings as opposed to the original audiobooks containing readings of Shakespeare and other classics.

In 1997, Amazon released the first portable audiobook device! It cost a whopping £200 and only contained 2 hours of audio!

Now, we are able to listen to thousands of audiobooks using Kindles, smartphones, and there is a booming industry for audiobook subscription platforms such as Audible!

Jump on the Trend

More than 55 million people listen to audiobooks each year which means it’s a huge market you might not have thought of yet. Don’t wait for it to pass, jump on the audiobook trend!

If you’re in need of a voice for your latest audiobook, don’t hesitate to get in touch with us as we have a huge database of highly talented voice artists that can help bring your words to life.