What is a Voice Artist and How to Find One 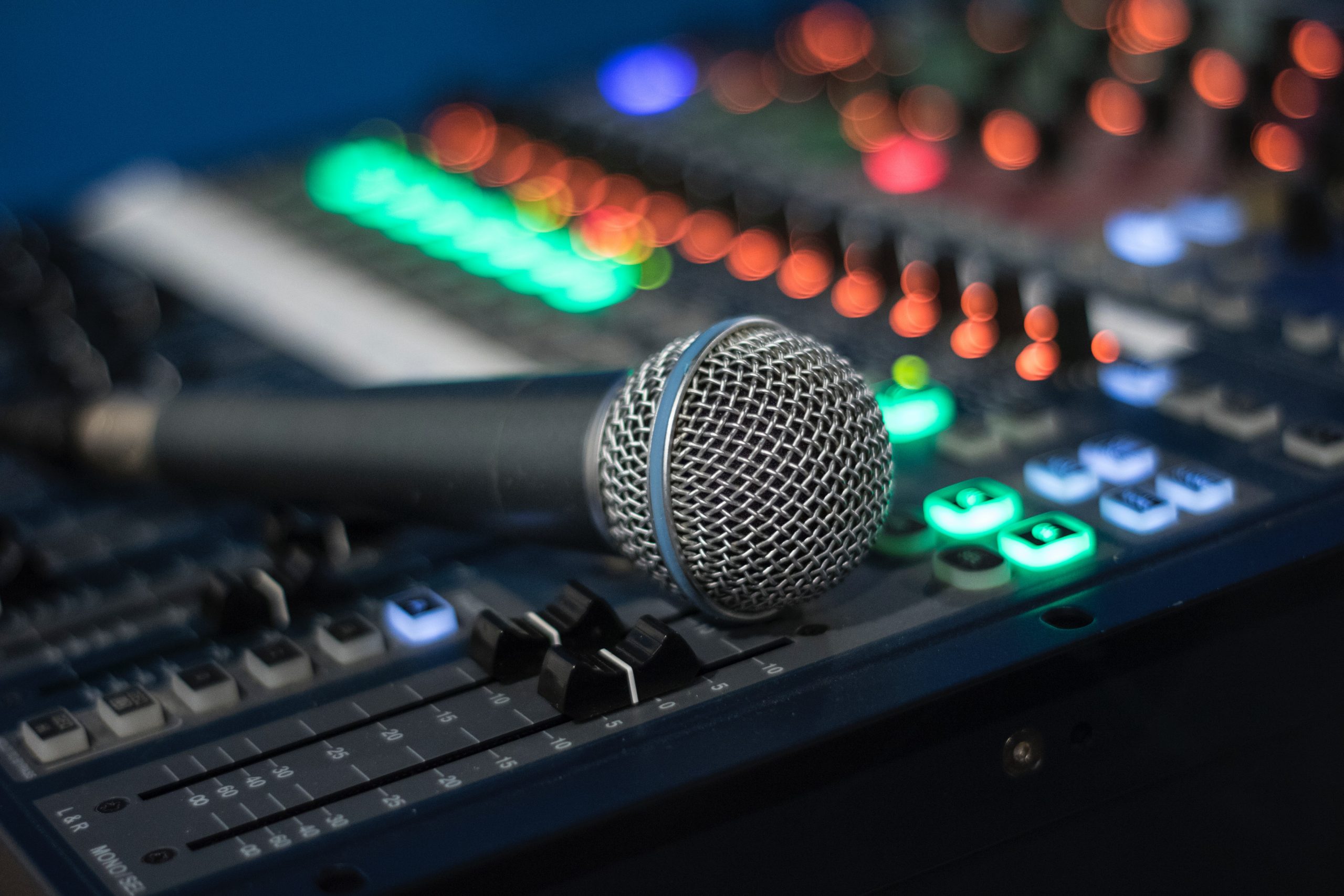 When you play a video game and a character talks, or listen to a radio advert, or even watch a film dubbed into your language, the talents behind the talking you hear are voice artist.

What the Difference Between a Voice Artist and an Actor?

An actor will make a physical appearance in media. We know what they look like, and how they sound, and many of them we would notice in the street because they’ve been on our screens.

A voice artist acts purely as a voice. We never see the voice artist and they don’t appear in media. Instead, they record their voice in a studio which is added to the media later. If we walked past a voice artist in the street, the chances are we wouldn’t have a clue who they were, even if they had been in hundreds of popular films.

Why Do You Need a Voice Artist?

A voice artist can do a range of things. From bringing a character to life, to making media understandable in different languages, to selling a product.

There are many genres in the voice over industry, such as TV and radio commercial, animation, dubbing, Voice of God, e-learning and so on. Whenever you hear a voice in media but can’t see where – or rather, who, that voice is coming from, it’s the work of a voice artist.

Choosing the right voice artist can have a major impact. For example, if a company is advertising through radio commercials, by choosing a voice that is professional, excited and one their target audience can relate to, the company could make more sales than if they used an unprofessional, monotone voiceover they do themselves. An experienced voice artist knows how to lift the words off the page, so that audio talks to you, not at you.

Where Can I Find a Voice Artist?

The best place to start when searching for a voice artist is to get in touch with us here at Loquacious Media!

We have a huge database of male and female voices from all around the globe with a number of languages and accents. All you have to do, is tell us the voice you’re looking for and we’ll provide you with some fantastic options you can choose from.

Using a database such as ours is much easier than trying to scout a voice talent on your own!

If you have a project that needs a voice, please get in touch with us today and we’ll find the perfect match for you in no time.